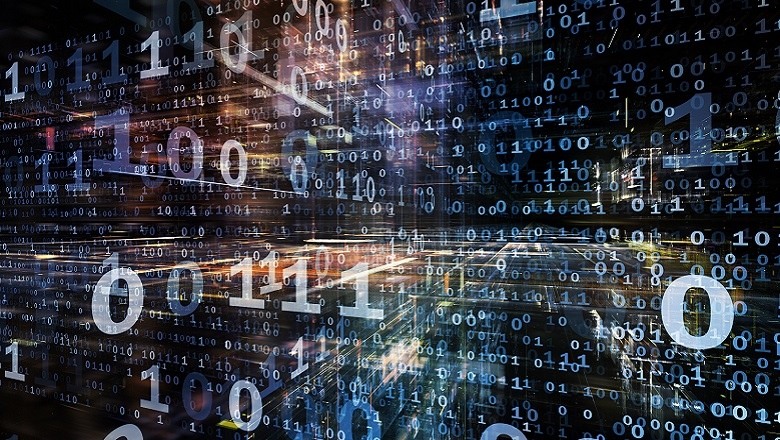 A tebibyte (TiB) is a unit of measurement. It is used to indicate the amount of information. The prefix "tebi" is taken from the binary data capacity measurement system. This system is based on powers of two. One tebibyte is equal to 240 or 1,099,511,627,776 bytes.

In 1998, the International Electrotechnical Commission (IEC) created the term “tebibyte” and other binary prefixes: kibi -, mobi -, gibi -, pebi -, exby, zebi-and yobi -. At the initial stage of the development of computer technology, before the introduction of binary prefixes, metric prefixes in the International System of Units (SI) referred to multipliers in both the decimal and binary systems. The SI prefixes include kilo-, mega-, giga-, tera-, peta-, exa-, zetta -, and yotta-. They are now considered prefixes of the decimal system.

Everything changed in 1998. Then the IEC created binary prefixes. Since then, people often use a specific measurement system, depending on what field they work in. Specialists in communications, electronics, and physics primarily use metric units with decimal multipliers. Those who work in the field of IT and data storage often use non-metric units of the binary system.

What are tebibytes used for?

In the early years of the computer industry, it was easy to use the same prefix system for decimal multipliers and binary multipliers. Data storage capabilities were more modest then than they are today. At the bottom of the multiplier scale, the difference between the absolute values of the numbers obtained by using the two systems was relatively small.

For example, a kilobyte (KB) of data, when using the decimal system, contains 1000 bytes. According to the binary system, a kilobyte of data is equal to 1024 bytes. This 24-byte difference was often considered insignificant. However, as the scale of computing and data storage capacity has increased, the absolute difference between the measurements made using the two systems has increased. In the context of the decimal system, a terabyte of data is 1,000,000,000,000 bytes, while a terabyte of data, according to the binary system, will be 1,099,511,627,776 bytes. The difference of almost 100 billion bytes began to cause problems, and it could not be ignored.

In the second half of the 1990s, the use of the same prefixes for two different units of measurement led to confusion. The reason for the most common problem was that the manufacturers of disk drives used the decimal system when marking the capacity of HDD and SSD. However, operating system manufacturers preferred to use a binary system to measure computer memory and data storage capacity. Thus, when a customer bought a new hard drive marked with a capacity of 1 TB from the manufacturer, the computer's operating system reported that its capacity was only 931.32 gigabytes.

To eliminate this confusion, the IEC standard for the binary system was developed. If in the example above, the OS used a binary prefix system instead of a decimal one, it would report 931.32 GiB, not 931.32 GB. In this way, the user would be warned that the OS vendor uses a different measurement system than the one used by the hard disk manufacturer.

However, the introduction of binary system prefixes did not solve the problem of measuring capacity. In practice, these prefixes are used mainly in academic circles, in the preparation of technical documentation, and in open system environments. Commercial vendors and computer scientists generally do not use binary prefixes.

How much is a tebibyte? 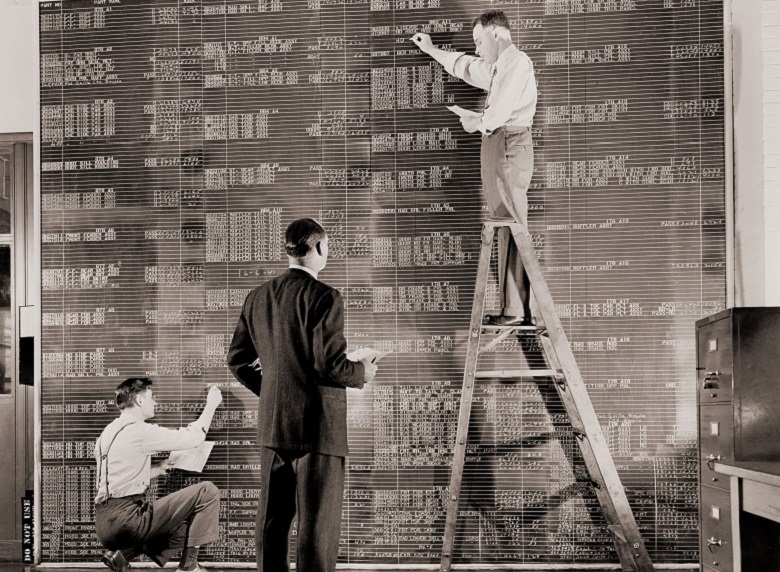 A tebibyte is greater than the following binary data capacity metrics:

Binary units of data capacity that are larger than a tebibyte include the following:

A 1 TiB hard drive will contain almost 1.1 trillion bytes of data. Here are a few other ways to visualize 1 TiB of data:

Converting a tebibyte to a gibibyte

Previous
What is the server for and do you need it?

Next
What servers are exist?