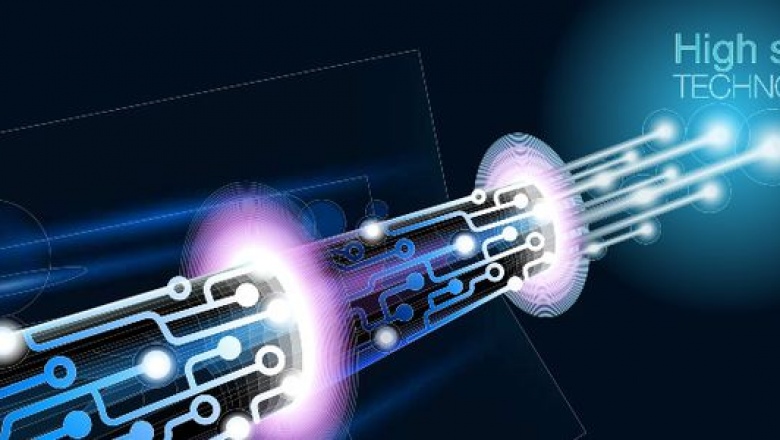 In this article, we will describe the difference between conventional SSD drives with SATA 3 protocol and NVMe drives connected via PCI-E. We will explain which option is better and provide a detailed description of how SSD technology works with these standards. First, let's look at the origins of solid-state SSDs, and why they've become so popular lately.

The evolution of solid-state drives

A traditional hard drive has moving parts. It works as an old record player. It has a spinning disk (platter) and a moving head that reads and writes data as the disk rotates.

Generally, the faster the disk platter spins (7200 RPM, 10,000 RPM, etc.), the faster the data stored on it will be read. Unfortunately, a hard drive has a limited read speed. Waiting for the head to physically move also causes delays.

SSD stands for "solid state drive". This type of drive has no moving parts. Instead, SSDs use semiconductor chips for storing and sampling information. Specifically, SSDs consist of a huge array of semiconductor cells capable of containing or not containing a charge, which the computer takes as a binary '1' or '0', and converts them into data files visible on your machine.

The most interesting property of cells in SSDs is that they retain the presence or absence of charge even after a power failure. That's why data is retained and not lost. A server can read data from an SSD much faster because this flash memory technology is simply much faster than that of the old mechanical hard drives with moving parts.

Recently, different types of solid-state drives have emerged, namely SATA 3 and NVMe. These drives use the solid-state arrays described above, but have different capabilities for different reasons.

SATA 3 vs NVMe - what's the difference?

The technology used to read and write data to the SSD is so fast that the limiting factor here is the method by which the solid-state drive communicates with the system.

A server can use two different methods to read SSD: SATA 3 and NVMe. The SATA 3 connection is made by connecting the motherboard and the solid-state drive itself using a data cable and a power cable.

As a result, due to the large number of PCI-E lines, and direct read/write through PCI-E, NVMe drives are usually much faster than  SATA SSDs.

Yet the real impact of the performance increase is only on sequential reads and writes. Simply put, when moving large files around NVMe's full read/write potential is only achieved on large files, and the speed difference between these types of SSDs is less noticeable in day-to-day operations.

So for normal work, NVMe won't provide much of a difference. For photo and video editing, NVMe drives will provide much faster results. Below are typical read/write speeds for hard drives, SATA 3 SSDs and NVMe SSDs when working with large files.

Bottom line - which should I choose: SATA 3 or NVMe?

If you are planning to replace a traditional hard drive with an SSD, both SATA 3 and NVMe will provide a noticeable speed increase. NVMe is usually more expensive than SATA 3, which poses a definite problem given that SATA 3 SSD drives aren't cheap as it is.

NVMe drives are really useful when you need to move large files around. If you're not doing regular photo or video editing, or you need to store a large number of small files, you're better off with a standard SATA 3 SSD drive. You'll get significantly more storage for the same money.

In addition, both NVMe and SATA 3 offer close boot speeds during normal operation. They're both so fast that the bottleneck becomes other hardware, such as RAM or CPU.

A summary of the differences between SATA 3 and NVMe:
- NVMe is a protocol that allows you to read and write data over PCI-E
- SATA 3 is an older protocol that is usually not as fast as NVMe. 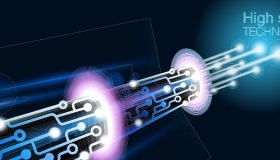 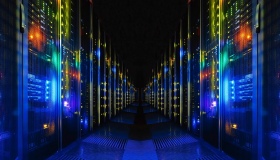 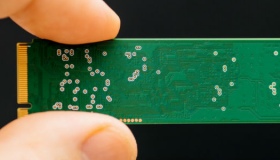 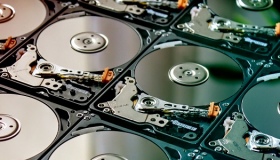 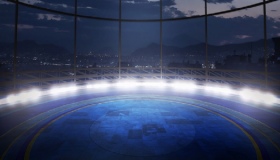 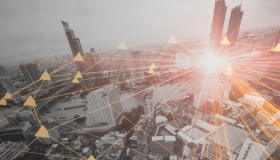 How to estimate TCP throughput between servers
8 minutes
19.06.2019 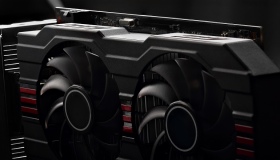